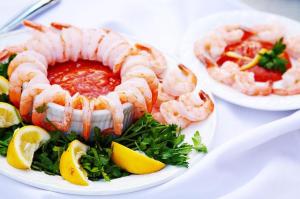 Serve this and they will come.

I absolutely do not want to put down anyone’s faith, including Catholics, in any way. However, I also believe that meetings are generally soul-sucking experiences. Here’s my impression of a meeting at a Catholic church. I suspect much of what’s said below would apply to other religious meetings and to business ones as well.

The Ever Magnificent Local Chapter of the Legion of Goodness:

People showed up. Some people did not show up. The ones that didn’t show up were elsewhere. They failed to attend because they were ill or didn’t want to come.

A deacon showed up. He talked about the Eucharist. He said it was good. Everyone agreed with this. I feel he said some other things as well.

People said at length what they did. Some visited retirement homes to give the Eucharist to the shut ins. This was a great thing. Other members did things of lesser importance.

Many people commented on what others did. Some attendees, however, minded their own business and said nothing at this point. One person had a painful canker sore and said nothing. A friend, I am told, watched the wall clock a lot.

It is possible that more people would show up if shrimp cocktails and tea sandwiches were to be served. We meet a week from now at the same time.

You Need to See a Baby Hedgehog

And you need to see it looking at floating petals. Right away. Think of this picture while sitting through another interminable meeting. The very thought of this little hedgehog will help you survive. 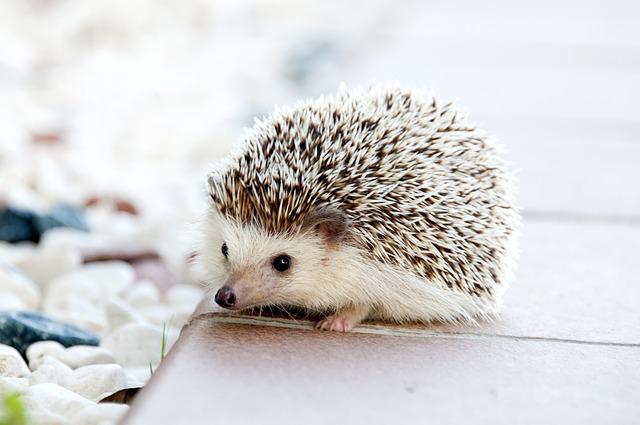