Posted on September 30, 2021 by pauldelancey

The United States will deploy a lutefisk defense shield over all American cities. Says Major Carl La Fong of the United States Space Force, “No one, but no one, can manage to down an entire lutefisk. Our cities will be impregnable.”

Amos Keeto of Rid America of Lutefisk Post Haste (RALPH) applauded the move saying, “It’s about time we rid our land of lutefisk. It looks like boogers and smells like a rat died under a furnace. Putin won’t want to get anywhere our flying lutefisk.”

When asked what would happen should our shield should fail and lutefisk plummets down on our cities, Mr Keeto yelped and fainted. 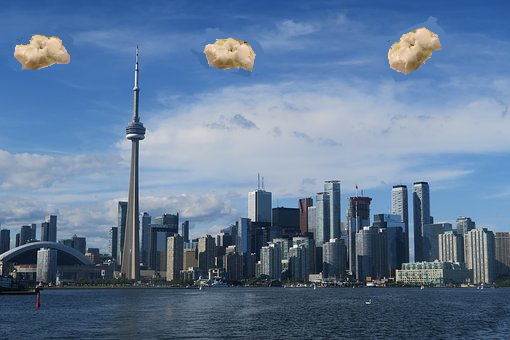 P.S. Paul De Lancey was fed lutefisk when he was a little boy. He says, “Not enough half centuries have gone by before I try lutefisk again.”