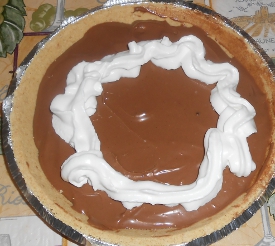 1) “How can you govern a country which has 246 varieties of cheese?” – Charles De Gaulle (French president) From the mid 1600s to the mid 1900s, France suffered from repeated uprisings, rebellions, and riots. The country also had a global empire for well over 200 years.

2) Ancient Romans so loved cheese that they had special kitchens, caerale, just for making cheese. Recurring civil wars convulsed the Empire for over 500 years. Rome also conquered all the lands around the Mediterranean and bit more.

4) Remembering the unbridled horrors of World War One and World War Two, world leaders got together in Paris, France, June 15, 1947, to form the World Cheese Organization (WCO.) The WCO has worked tirelessly ever since to ensure adequate cheese production and selection in all the nations. They know a country with good and plentiful cheese has no reason to invade its neighbors.

5) Robert Louis Stevenson (crackerjack writer) sums up humanity’s love for cheese when he said,”Many’s the long night I’ve dreamed of cheese – toasted, mostly.” Note, just in case, the WCO is also distributing cheese toasters to the all the people of this globe.