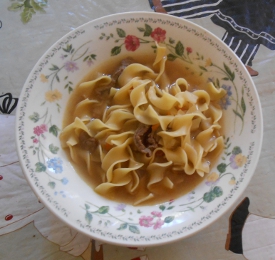 1) Mongolia took a 2010 livestock census. I’m impressed. America expends a lot of effort and money taking a census of just its humans. How did Mongolia do it? It’s not as if the country’s critters have a fixed address. How did they make sure they counted every animal or didn’t double or triple count them? It’s hard to tell sheep and goats apart. Oh sure, you can differentiate between two goats if they’re male and female, but there’s millions of male goats and millions of female goats. You can’t ask the sheep’s name. Even if you could get the sheep to reply, they probably have only four different names like, Baakaa, Baama, BaaRaa, and Baazaa. But the Mongolians managed to take what they thought was a reasonably accurate census of their livestock. As I said, I’m impressed.

2) And just how did the Mongols get their livestock to answer the census’s questions? Do they have someone who can talk to the animals? I had always thought Hugh Lofting’s The Story of Doctor Dolittle was pure fiction, but now I think it was really based on a Mongolian veterinarian.